Ramón is a political scientist and sociologist, with more than 40 years of experience with minorities, such as the Roma in Central and Eastern Europe and minorities in Udmurtia, Russia. Between 2016 and 2020, in the Spanish Confederation of Associations of Older People (CEOMA), he coordinated the ADENTRO Project, for active aging, and advised the San Ricardo de Pampuri Association on the training and supervision of a team, dedicated to groups at risk of poverty and migration.

Visiting professor at the CORHUILA University in Neiva, Colombia (2016). Between 2010 and 2015, he was coordinator of the Citizenship Area, at the National College of Political Sciences and Sociologists of Madrid. Likewise, he was advisor to the Seminar on Intervention and Social Policies (SIPOSO) on “Healthy Parenting”. Between 1988 and 2002, he was Director of the ACCEM ASSOCIATION (Spanish Catholic Commission for Migrations).

He made the Strategic Plan of the Foundation for refugee and migration issues. Ramon led a team of 368 people with services located through Spain. Founding member of the European Network for the Fight against Poverty (EAPN) and the first delegate of Spain to the Network. Developed projects around migration in Guatemala, Nicaragua, El Salvador (1990/1993), Colombia (1997) and Romania (1990/1998). Between 2003 and 2005, he was Spain’s Pre-accession Advisor to Hungary on the inclusion of the Roma. From 1980 to 1987, he was advisor to the Fundación Secretariado Gitano and advisor to the regions of Castilla y León, the Basque Country and Asturias on poverty issues and inclusion. Between 1974 and 1980, he was a researcher on disability issues, advised on policies of the National Prevention Plan, the National Plan for Special Education and the National Plan for Sheltered Employment, etc. 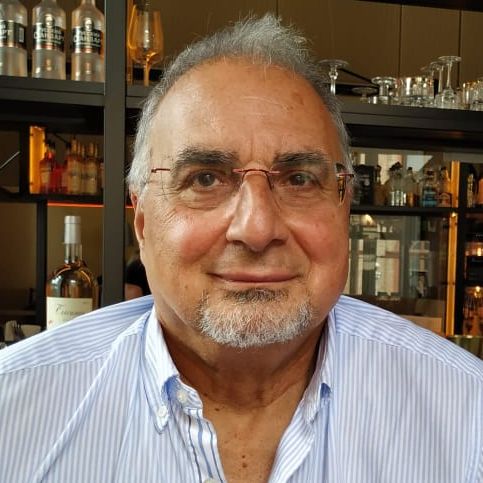